The Big West star isn't recognized nationally, because he plays in a conference that rarely is spotlighted before the push for late-season automatic bids begins. But his 16 double-doubles (No. 10 in the country) and his No. 20 ranking in offensive rebounding rate per Ken Pomeroy suggests he has earned this slot. 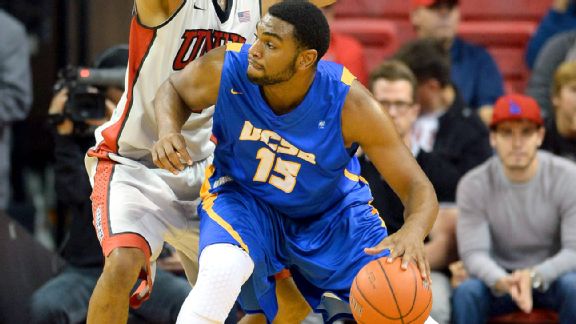